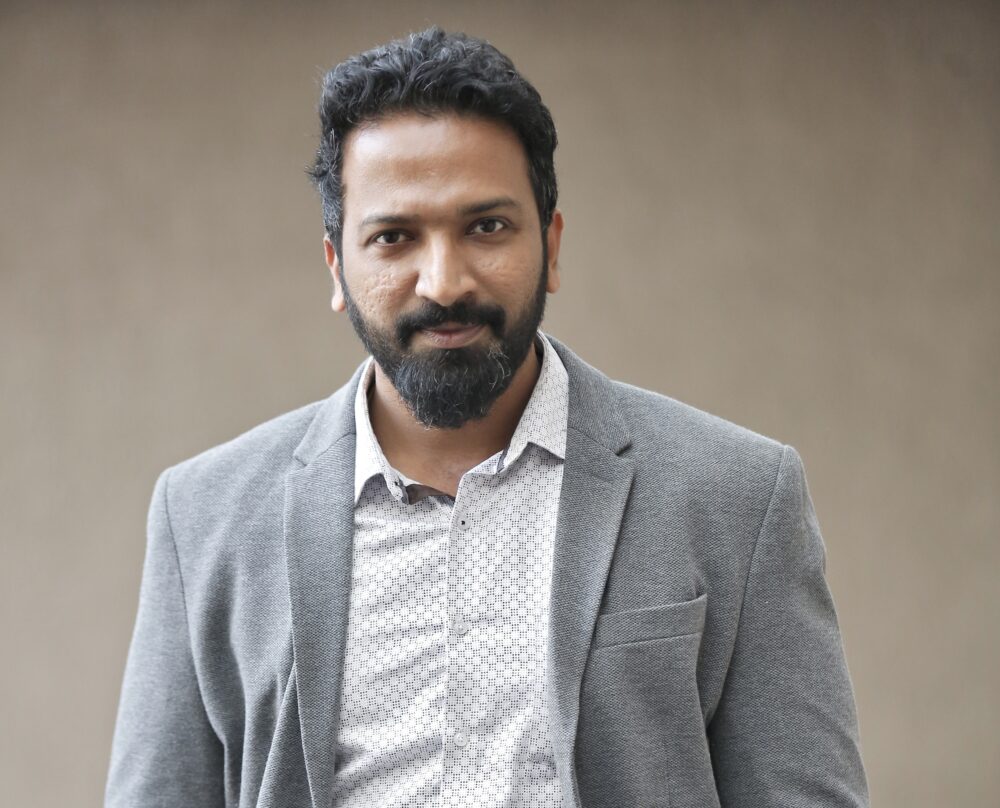 Since time immemorial, artists have changed the way we perceive ourselves and the world around us. The work of an artist remains ingrained in our collective consciousness. In today’s times, like everything else, art too has acquired a new shape and form. Digital art, created with the help of different computer art visuals and graphic designing softwares, is gaining prominence. However, the essence of art stays just the same. What also remains the same is the deep imprint left on this world by some gifted artists.

Let’s talk about Suraj Lazar, one of the most promising artists of recent times whose raw talent and experimental approach makes him a cut above the rest. The accomplished interior designer turned digital artist has carved out a niche in the fiercely competitive world of digital art.

Because the heart always knows what you’re meant to be

Like any true artist, Suraj dabbled in many professions before discovering what he was truly meant to be. After completing civil engineering he did an internship in interior designing which, in fact, is his core profession and for which he won an award. With time, Suraj grew passionate about digital art. Though initially he was confused between careers, deep within he knew he had found his true calling.

However, since he had received no formal training, the journey was all the more difficult. He had to learn all the tools and techniques of making digital art through self-education. On his friend’s suggestion, he first sold his art in a US-based arts portal named Saatchiart.com. One fine day he got a call from a curator to showcase his works and that’s how his passion became a profession.

What is life without its fair share of lessons?

While trying to establish himself as an artist, Suraj faced many challenging situations but didn’t get dissuaded by them. Initially, he used to send his design service to his associates, without charging them but when they gradually wanted to do something big, they chose people from outside which was disheartening for him. That’s when he realized when someone is really good at something they should never do it for free because it would mean you are undervaluing yourself. This is one lesson that he believes will stand him in good stead in the near future.

The art and the artist

A noted American actress and standup comedian Wanda Sykes once said “If you feel like there’s something out there that you’re supposed to be doing, if you have a passion for it, then stop wishing and just do it”. Suraj not just appreciates this quote but imbibes its spirit whole-heartedly. Since he believes experimentation is the best way of exploration, he doesn’t prefer sticking to one style. Though many of his subjects are women-centric, he often creates something completely random, taking himself by surprise. His quest for something fresh and unique makes his art standout among the rest. However, the process of creating art is as chaotic as it’s calming.

The most challenging aspect is to come up with a concept that would be both original and alluring in equal measure. The gifted artist draws inspiration from books and the fascinating characters breathing inside those pages. Occasionally a random scenario plays out in his mind and eventually finds expression through his art. As he says “When we can experiment with different styles why stick to one”. His art is made using multiple software which makes the whole process fun and engaging.

A treat for art lovers, today and tomorrow

The sky’s the limit for this incredibly talented and passionate artist. His art collectors are from India, U.S, Australia, U.A.E, London, France and counting while major clients are from the US, Germany, France, London and Dubai.

In the next 5 years, Suraj wants to establish a complete design house, where clients would come for interior design, graphic, products designing, digital art and many more. A solution for all clients under one umbrella is what Suraj strives to achieve in the next few years.

BEENA RAHEJA FINE JEWELLERY – Where the finest range of jewelry is fashioned with passion and creativity.

The Business Press Editor - November 26, 2022 0
The human imagination is a vast reservoir of creative ideas, and all it takes is an artistic bent of mind to tap...

BEENA RAHEJA FINE JEWELLERY – Where the finest range of jewelry...

JIGSAW THINKING – Coaching entrepreneurs to put them on the right...

The Balcony Palette- Paintings That Adds The Perfect Look To Your...